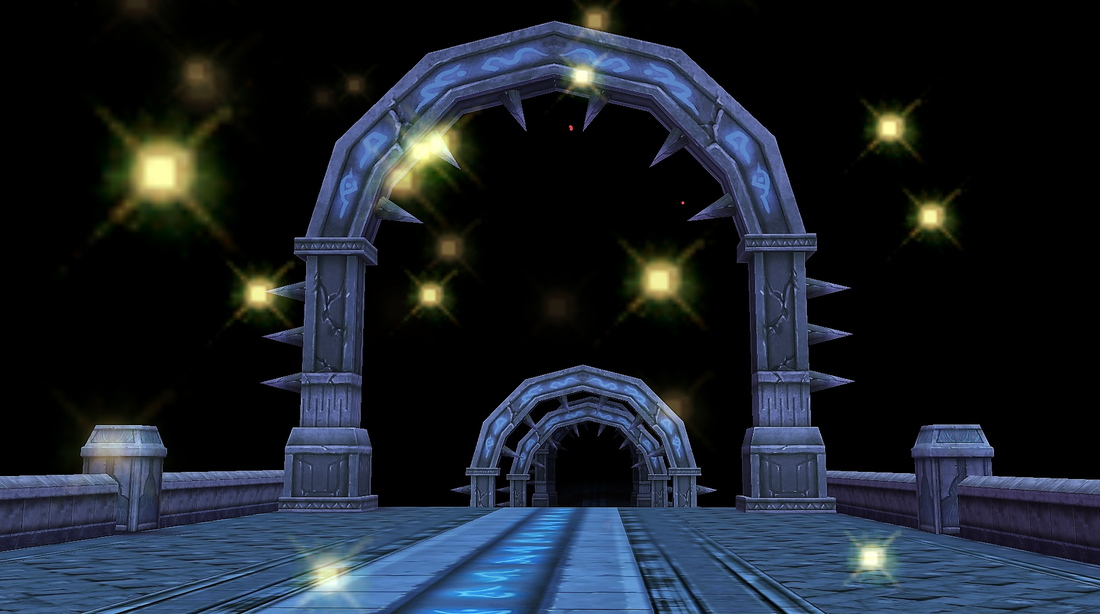 ​The entrance to Akan is located in the south-eastern part of Egeha only on channel 1. The gate is guarded by Akarian, who can let players enter. However, not every player will be admitted. The following conditions must be met:
​
You must be on channel 1
You must be on a fellowship

While in the temple, you cannot untie or leave the fellowship (you will then be automatically transferred to the city)
All participants of the expedition must be between 60-99 lvl (easy Akan) or 100-130 lvl (hard Akan)
Each boss killed is remembered by the system and will not respawn until the next maintenance. The same goes for all monsters in the same room as the boss. If the boss is killed, they will not respawn.
However, people who want to farm in Akan may not kill the boss and leave Akan, and when you re-enter the temple, all monsters will be in their places. The condition is that the boss cannot die.
Every day at 00:10 AM, Akan's state resets automatically.

Each of the six bosses drops one box for each participant of the online fellowship.

​ It doesn't matter if someone was inside or outside Akan. However, each one can only pick up 1 box, so the rest are lost.
Boxes can be picked up after changing the distribution of items in a fellowship.

Additionally, this instance can be made several times a day using the Restart Raid Dungeon. Mainly you can get it from the Moonstone golem for good moon stones.
Wspierane przez