The inhabitants of the continent could not always count on the help of the gods. When their mighty guardians fought each other, the inhabitants were often exposed to attacks of all kinds of creatures. Thanks to the courage and sacrifice of the warriors, it was usually possible to resist. Unfortunately, sometimes swords didn't hurt too badly, shields didn't cover well enough. In the fight against magical creatures, the help of priests and other units skilled in the art of witchcraft was necessary. It was their advice that was used when things got difficult.
Many years ago, the lands were attacked by hellish armies, sent by the demonic Kayleen. The demon was an extremely dangerous creature because it was extremely difficult to damage it. Unfortunately, the wounded Kayleen disappeared to regain her strength and attack again. After weeks of tiring battles, when the continent's strength was close to exhaustion, the magicians managed to find in ancient books notes about an ancient ritual.
It was supposed to trap the demon in our world, thus preventing it from escaping. This allowed Kayleen to go to hell and secure the realms for months.
Unfortunately, Kayleen constantly sends his minions and attacks in person more and more often by going through the hell's gates.

Summoning and imprisoning such a strong demon is possible when ritual fires are lit in the four realms. The towers of the north, east, west and south will illuminate the most distant parts of the continent. You need to collect 20 gems, the essence of the land, so that its tower has enough energy.
Ritual
The ritual towers are located near the center of each realm on channel 1. Kayleen is summoned as soon as there are 20 gems in all 4 towers. You can check their number by supplying the appropriate tower with at least 1 gem. The demon will appear in one of three random places, in one of 4 lands.

Prize
The demon returning to hell can leave valuable items in our world. The chance for this is slim, but it can be increased by using any available alcoholic beverage.
Here is a list of items you can get (with exceptional luck, they can all drop at once):
People of Iris to fight! Let us show Briareus and his envoys where they belong!

Spots where Kayleen may appear 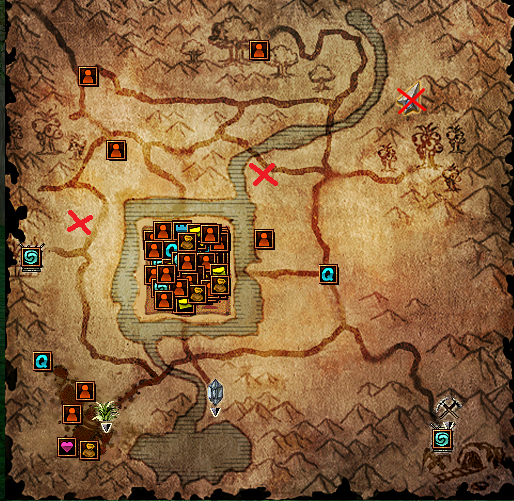 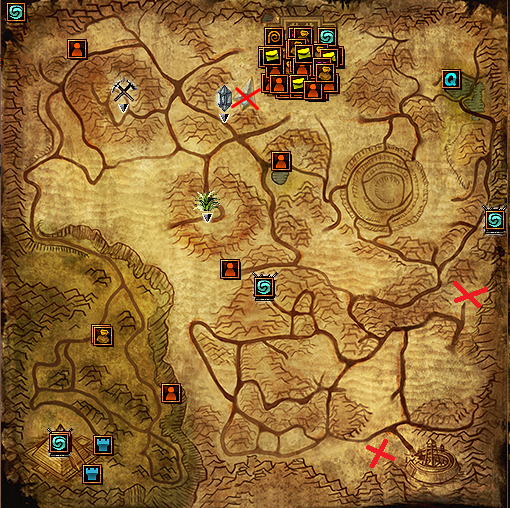 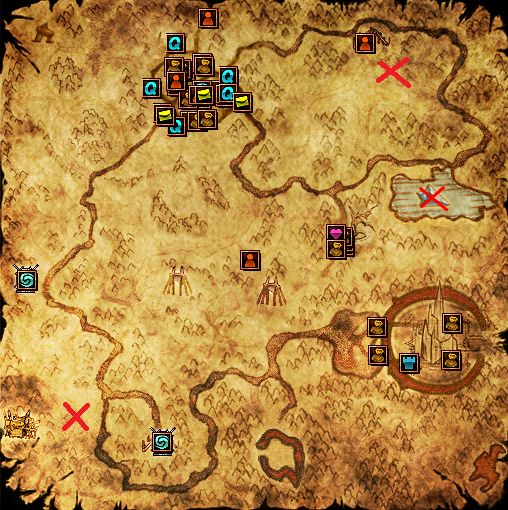 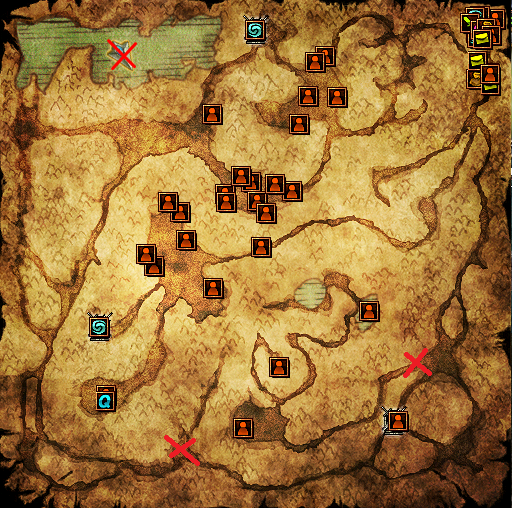